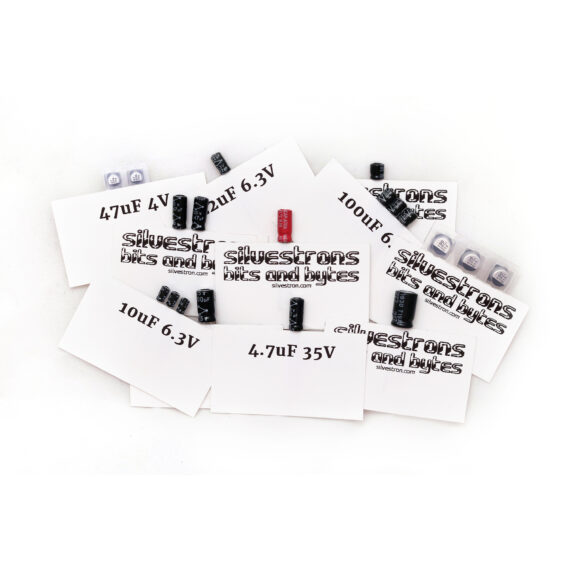 The Sega Game Gear was one of the first handhelds with a colour screen when released in 1990, but now approaching 30 years since then, it is almost guaranteed that if you have one that has not already had the capacitors replaced, it will need it.

The electrolytic capacitors on all three circuit boards inside the Game Gear were notorious for leaking their fluid and causing a multitude of problems, manifesting as either no power, very dim screen, no audio or any combination of these symptoms – usually all at once.

Note: before ordering, you must identify which version of Game Gear circuit boards your model has inside. While looking at the back of the main PCB, there will be some text on the far left edge – it will contain a set of numbers prefixed with ‘837-‘ and then a four or five digit value. This is your revision number to choose from the options.

You can also below find a video of our intrepid leader installing a Game Gear recap kit while fixing a broken unit purchased off eBay. 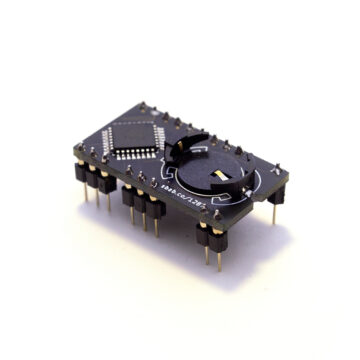 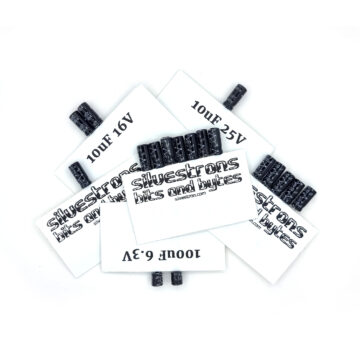 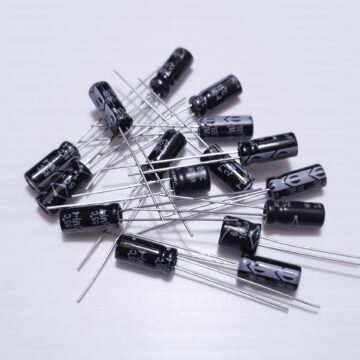